A Piano for Every Child May Sound Impossible, but It’s Happening!

“During my last year of high school I got hooked on studying music in depth, not just listening to it, discovered the thrill of counterpoint, and pretty much from then on knew I wanted to be a music teacher,” she says.

For the last 17 years Lecari has been the director of Music and the Brain, a music program she created that operates in 100 New York City public elementary schools, many of them in poor neighborhoods.

Her curriculum is inspired by a 1990s study that connects the experience of early musical instruction to increased cognitive ability. That study from the Center for Neurobiology of Learning and Memory and the Department of Physics at UCLA finds that music training causes long-term enhancement in the reasoning of preschool children.

“Music helps students to focus, to concentrate, to attend to a task, and to memorize things,” Lecari says. “They learn pattern recognition, and it helps with math skills and literacy.”

Supported by various organizations, from the Ford Foundation to the 42nd Street Fund, Music and the Brain installs 15 to 25 pianos and keyboards in labs in each participating school. It’s one of the few programs with a piano curriculum aimed at K–2 students, though it can also be used effectively with beginners of any age. Lecari says she enjoys using it to teach parents to read music in 30 minutes. For the rest of the story, click HERE. 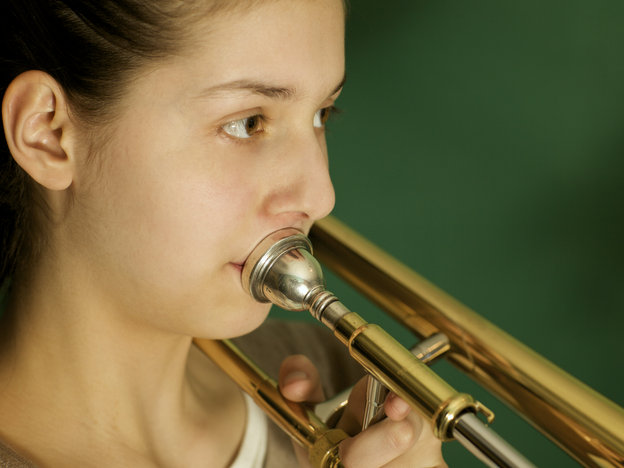